I do a lot of research on bicycle crashes.  WHY do they happen?  Where do they happen.  What happened in the crash.  How did the police analyze the crash?  Who was at fault?  Why?  What could have been done differently? What trends are appearing in crashes?  How does this particular crash measure up against the mountain of “statistics” available herunterladen?  Are the statistics reliable?

Below are some of the websites I use in gathering numbers and data.  PLEASE remember that any statistical report is governed by the GIGO theory – Garbage In/Garbage Out.  In my experience, cyclists tend to be blamed more often than they should for causing crashes.  This is sometimes due to quick, sloppy analysis at the street level by a traffic cop who may not fully understand the dynamics of riding a bike in traffic pc spiele kostenlosen vollversion deutsch offline.  Of course, cyclists [and motorists] continue to do dumb, careless things while riding in traffic, which lead to crashes.

A cyclist loses EVERY battle with cager – a 2 ton hunk of steel in the hands of a careless, distracted motorist is a more dangerous device in traffic than a drunk with a loaded pistol.  The car is more likely to, and DOES in fact, cause serious damage and cause injury and death to others. 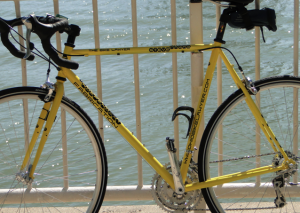 FARS Crash Google Earth Map – VERY COOL MAP showing the location of all bicycle crashes in Ohio for 3 years! lustige bilder zum downloaden kostenlos!
FARS = Fatality Analysis Reporting System
This takes some toggling and playing to figure it out – THANKS to Barry Childress for this one! 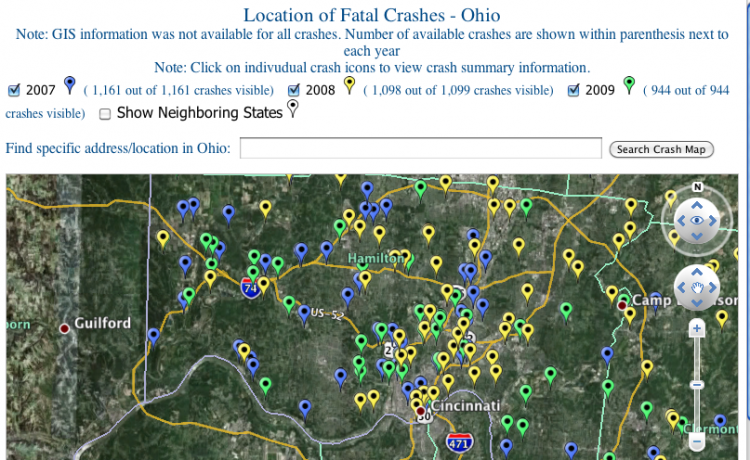 Study of Fatal Crashes in Seattle by non-lawyer who did not evaluate police conclusions – Fatal Study – Smith SEATTLE
Ken Kifer Article –
Is Cycling Dangerous herunterladen? — The Risk of Bicycle Use — Accidents, Fatalities, Injuries, and Benefits

streetswiki – Bicycle Crashes
Not pedaling can kill you | Grist

The issues cyclists face today are nothing new.  In the late 1800’s, yes friends he said EIGHTEEN hundreds, cyclists were under fire for “scorching.”  [Pardon the pun] herunterladen.  Scorchers were fast moving cyclists who rode willy nilly through pedestrians and horse drawn carts on what passed for the roads and sidewalks of the late 19th century.  None other than Teddy Roosevelt organized a police group with the purpose of ticketing scorchers!
In addition, during the late 1800’s the League of American Wheelmen was formed.  The group took a very active role in promoting cycling, promoting the development of paved roads during “The Good Roads Movement” and promoting politicians who believed in their vision.  The LAW and cycling in general was prominently featured in several regular New York Times articles and columns, a couple of which are listed below.  These provide a fascinating look into the past, while confirming once again that history not only repeats itself, it does so in a most aggressive fashion!
WHEELMEN HAVE RIGHTS – CAN RIDE On THE MAIN DRIVE OF THE PARKWAY IF THEY WISH. At Least the Chief Consul of the State Says They Can Under a Ruling of the Law — If Any Cyclist Is Ar- rested for Riding on the Drive the New-York Division Will Pledge Him Its Support. – View Article – NYTimes.com
SCORCHERS 1800s NYC
ALLEYCAT RACING
ROOSEVELT – Scorchers
History Police Cycling SCORCHERS
Martin Dodge, Director/Office of Public Road Inquiries, 1899 – 1905
https://www.ohiobikelawyer.com/bike-crash-research-the-numbers/ .
© 2023.